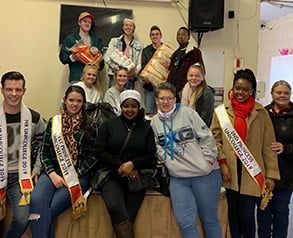 See all our upcoming courses >

While there are a number of highly prized skills in high demand in South Africa at present, a survey recently released by “W...

Key Things you need to know about earning a National Diploma

One of the things we often hear is "I can't earn a really good qualification because I can't afford to quit my job to study f...

To help you decide on what you want to study full-time, part-time or online, we've compiled ENGINEERING TECHNOLOGY FINANC...